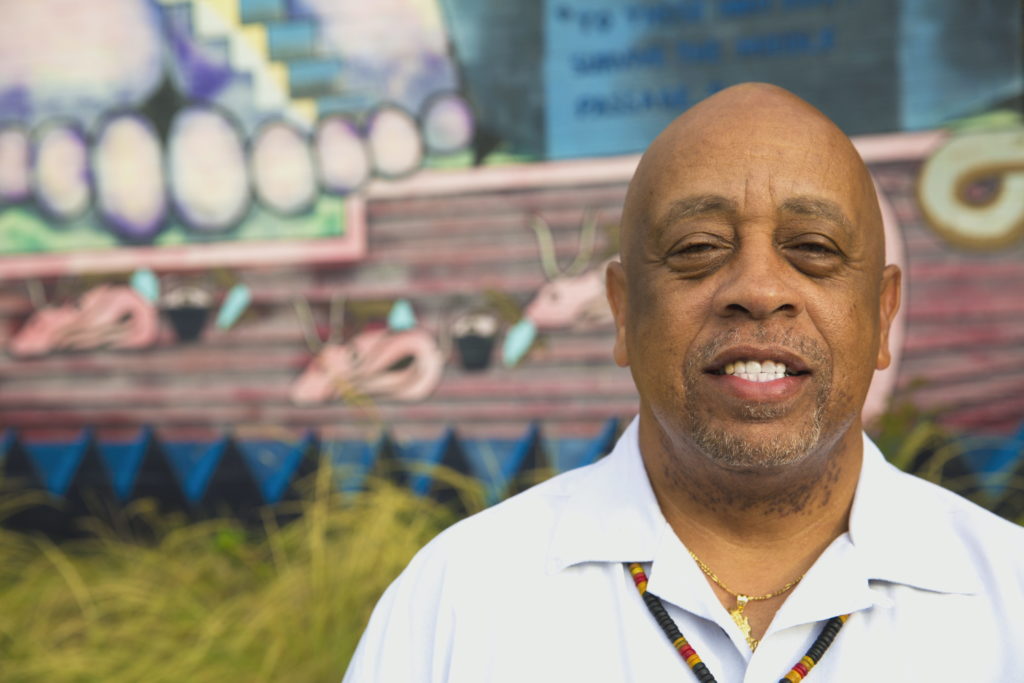 Michael Lofton is a well-known Austin philanthropist, whose influence and passion has significantly impacted a host of at-risk populations including youths and families throughout the greater Austin area. Michael’s activism initially took flight in 1993 with the debut of the “Michael Lofton Talk Show” which aired weekly on public television. The show provided Michael a platform to relay educational information to disenfranchised communities while instilling positive attributes including self-esteem, respect and equality.

In 2005 Michael spearheaded a group of parents, educators, mentors and community leaders alike to address the growing concern taking shape on both a local and national level. The concerns centered on the low high school graduation rates for African American and Hispanic male students- which were in contrast to the overrepresentation of this population regarding expulsions and suspensions. As a result, Michael Lofton and the community members involved created the African American Men and Boys Conference (AAMBC). The goal of the conference was to have African American men serve as mentors to help impart the value of education to elementary, middle and high school aged young men. Since its inception, over 70 conferences have been held.

Due to the success of the AAMBC, the first African American Women and Girls Conference was held in 2007. Both conferences were inspired and fueled by Michael’s belief that a community working together by engaging parents, students and providing the proper resources, can make a positive impact. Michael Lofton also served as the driving force behind the creation of the African American Youth Harvest Foundation (AAYHF), which originally stemmed from the success of the African American Men and Boys Foundation. 2011 marked the opening of the African American Youth Resource Center (AAYRC). The goal of the AAYRC is to serve as a central location for those youth and adults primarily in Northeast Austin and Northeast Travis County to receive programs such as summer camps, technology and STEM training and overall academic enrichment. In 2012, one year after AAYHF’s opening, over 3500 youth and adults have participated in conferences and/or received social services. Since AAYHF’s inception, approximately 70% of the clients have been African American, 25% Hispanic and 5% Caucasian. In 2013, over 8500 youth and families accessed services through AAYRC.